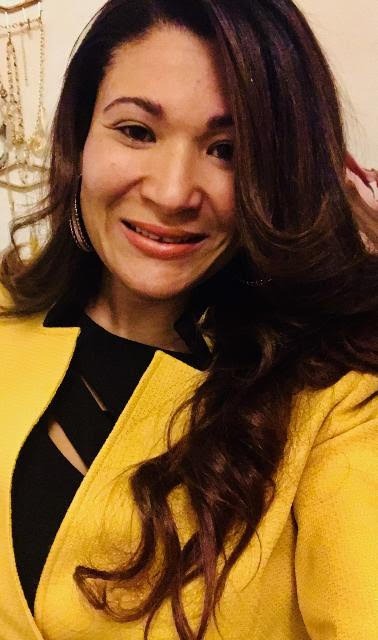 Rev. Geisa Matos was born in the beautiful Caribbean island of the Dominican Republic. Rev. Matos has two precious girls, ages three and five. God called her to the pastoral ministry when she was a teenager. When she finished high school, she started taking courses in theology at the Seminary of the Dominican Evangelical Church. At the same time, Rev. Matos was a full-time student at Santo Domingo Autonomous University, where she was pursuing a bachelor’s degree in Psychology. She immigrated to the U.S in 2002. Rev. Matos holds two Associate Degrees, one in Liberal Arts and another in Psychology. She earned her Bachelor of Liberal Arts degree at Harvard University. In 2013, Rev. Matos Received a Master of Divinity degree from Boston University School of Theology—where she founded the Latino Student Association. She continues her connection with Boston University by mentoring new student and contribution to the Office of Contextual Education. Rev. Geisa served as a pastor at the United Methodist Mission La Restauracion in Springfield, MA. The second church she served as solo pastor is the First United Methodist Church located in Manchester, NH, and during that time became an ordained United Methodist Minister. In June of this year, she began a new journey serving a the pastor of Ballard Vale United Church in Andover, MA.